The following features are new or changed in this month's release of Leganto.

Reordered Fields When Adding a Citation Adding an Article - Old Screen
Now, when adding an article, the fields appear as follows: 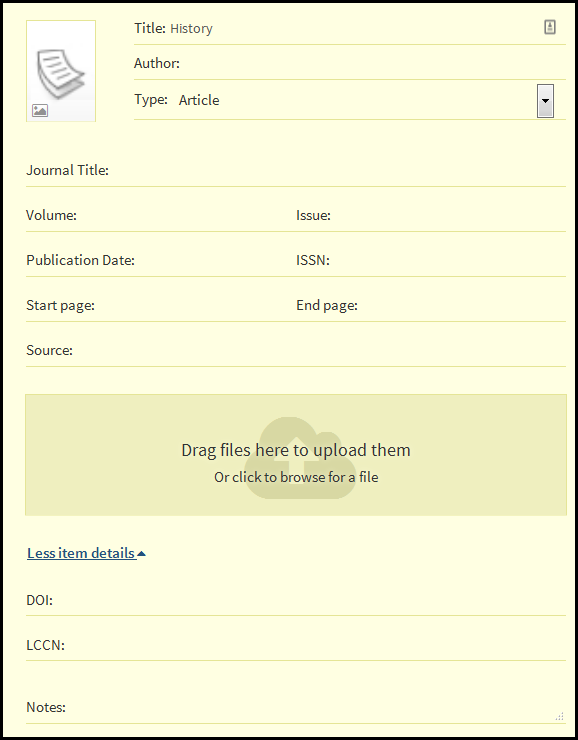 An instructor can now add a due date to a citation in Leganto (and in Alma). Adding a Due Date to a Citation
To add a due date to a citation in Leganto:
On the citation page, click the calendar icon in the Due Date field and select the date.
The due date also appears in the citation when viewing the reading list. Due Date in Reading List
To remove the date, on the Citation page click the calendar icon and click Clear.
To add a due date in Alma, see Additional Fulfillment Enhancements in the Alma Release Notes.

The following additional features were changed or added in this months release:

The following issues were resolved in this release: